A genre of Western art music, electro-acoustic music consists of composers using technology to manipulate the sounds produced by acoustic instruments by means of audio signal processing, like reverb or harmonizing, or on acoustical instruments themselves. It originated in the middle of the twentieth century, after incorporating electric sounds into compositional practice.

The original developments in electro-acoustic music to fixed media during that time are credited with the activities of the Groupe de Recherches Musicales at the ORTF in Paris, which was the home of Musique Concrète, the electronic music studio in Cologne. The focus of this institution was the composition of Elektronische music or electronic music. The Columbia-Princeton Electronic Music Center in New York City also explored the potential of tape music, electronic music, and computer music. Practically useable electronic instruments began to be used as early as the 1900s. An integral part of musique concrète, tape music makes use of pre-recorded fragments, sampled sounds and loops, manipulating and altering them using techniques like speed manipulation. Halim El-Dabh’s work is arguably the earliest recorded tape music or, in this case, wire-recorded music. His piece, The Expression of Zaar, was first presented in Cairo, Egypt, in 1944, and an early work making use of musique concrete, similar to techniques developed in Paris during that period. El-Dabh would then become popular for his work at the Columbia-Princeton Electronic Music Centre, where he composed Leiyla and the Poet’s influential piece in 1959.

John Cage, a US composer, assembled the Williams Mix in 1953, which serves as an example of the rigours of tape music. Cage initially created a 192-page score, and over the course of one year, six hundred sounds were recorded and assembled. Tape segments for every occurrence of sound were cut and accumulated on the score, after which the cut segments were spliced on to eight tapes. The work was finally finished on the 16th of January, 1953. 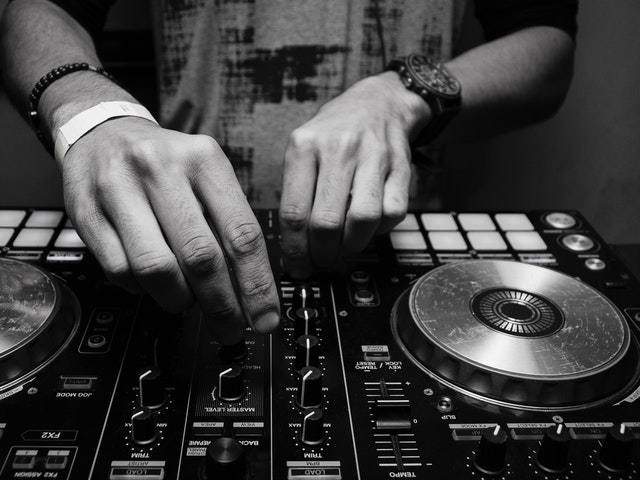 Elektronische Musik, pioneered in 1949–51 at Cologne by physicist Werner Meyer-Eppler and composer Herbert Eimert, was entirely based on electronically generated or synthetic sounds, especially sine waves. Electronic music development began with the invention of the ‘valve’ or the vacuum tube in 1906. The control offered by the studio allowed Eimert to do what he considered the subjection of everything from the very last element of the single note down to serial permutation, resulting in an entirely new way of composing sound.

In the studio, serial operations could be added to elements like dynamics and timbre. The main link between the two schools was that the music was recorded and performed with the help of loudspeakers in the absence of a human performer. Most electro-acoustic pieces use a combination of synthesized or processed sounds and recorded sound, and the rift between Eimert’s and Schaeffer’s approaches was overcome, a prominent example being Gesang der Jünglinge by Karlheinz Stockhausen during 1955–56.